The smart difference: from spatial data infrastructures to open urban data platforms – and back again 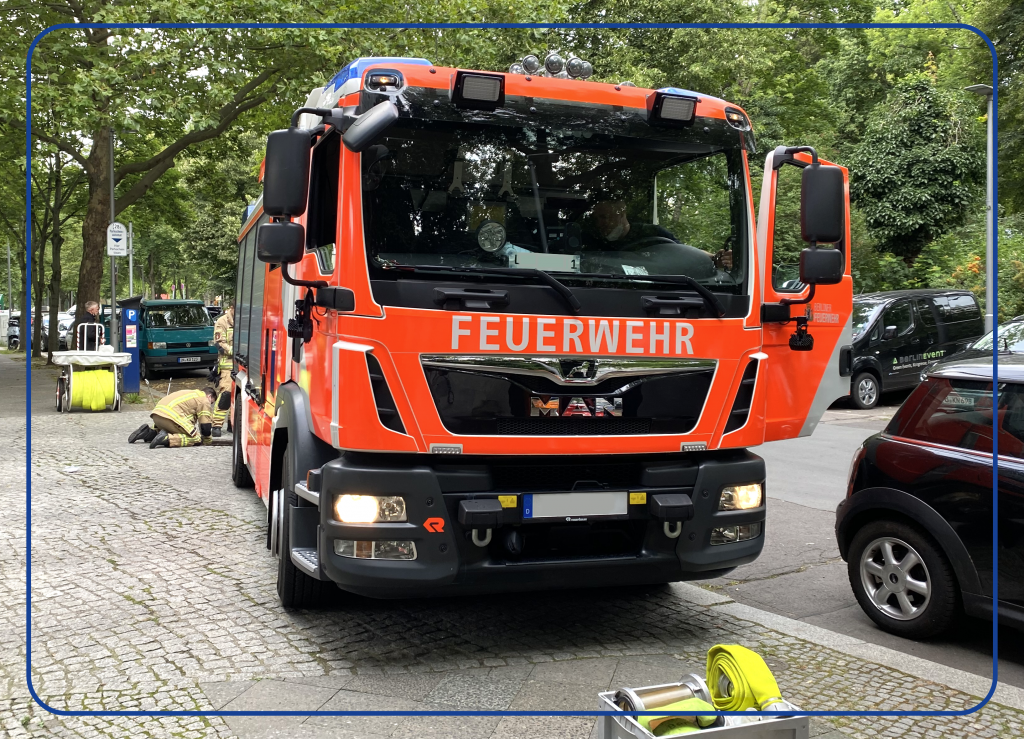 Open urban data platforms (OUPs) such as the DKSR data platform are designed to enable cities to become smart(er). Through them, the vast amounts of data produced daily in our built environment should be able to be used for sustainable urban design. But aren’t existing spatial data infrastructures sufficient for this? Municipal geo-information offices often already have experience in collecting, evaluating, managing and distributing spatially referenced data in which there is public interest. They operate spatial data infrastructures (GDIs), through which large quantities of spatial data are processed for a wide variety of addressees and made available in the form of maps. This raises the question:

Can one replace the other infrastructure? Or are both needed for the smart city? First, let’s take another look at what a GDI does: A GDI describes at the data level exactly what information on buildings, land uses, statistical units, etc., can be found in reliable quality and in standardized formats at the relevant surveying authorities. It also defines how a user can access this data via a web service. With a uniform data basis and uniform services, all municipal specialist systems from different departments now have a central access point.

Data from one department can be stored here to be picked up by another. Geographic information systems (GIS) can then be used to subsequently analyze, process and visualize this data. The latter is often done web-based via geodata portals. The currently most popular example of a geodata portal is probably the Master Portal of the Free Hanseatic City of Hamburg, developed by the local State Office for Geoinformation and Surveying (LGV). The Master Portal is available for free use under an open source license and has already been implemented by many other cities. The added value lies in the networking of the inventory data, which was already available in the city before, but isolated from each other, trapped in the silos of the individual departments. Now they are freed up by the GDI. A clear added value for the city management. From here to OUP is just a small but crucial step.

Urban data, while mostly spatial, is not collected primarily for that purpose, as is the case with GDIs. They are generated by so-called “smart city” applications that are directly integrated into the fabric of our urban living spaces. These include data generated when we use our smartphone to book a bicycle with a sharing provider, as well as data collected by particulate matter sensors. They are generated, for example, by fixed and wireless telecommunication networks, digitally controlled utility services and transportation infrastructures, sensor and camera networks, intelligent building management systems, and so on…. To generate meaningful applications from this data, it must be connected, harmonized, processed, and delivered to a wide variety of consumers. This is done by an OUP.

Here is a fictitious example of a networked smart city application that uses environmental, safety and traffic data: An intelligent building system detects an above-average temperature. This triggers a fire hazard alert. The responsible fire department receives the information and sets off to the scene. Obviously, this all has to happen in (near) real time. A portal at this point would not be very helpful, because it would mean that the firefighter would not be informed of the fire until the next time he or she actively retrieved the information.

Smart fire protection with all the consequences

Admittedly, a networked fire alarm is not yet particularly smart. But an OUP can be used to communicate simultaneously with the traffic control computer. The latter uses complex event processing to control the traffic signals in such a way that the flow of traffic can be diverted for firefighting operations. In parallel, depending on the traffic modes, many affected road users could receive a message in their navigation system, on their bike lane app or on the public transport app, including a re-routing algorithm that suggests mobility alternatives to those affected. Furthermore, an AI could be considered that is able to assess the situation and communicate a danger prognosis to the municipal hospital and the police. For now, there are no limits to the imagination.

The open urban data platform is the basis of the smart city.

So unlike the spatial data infrastructure, the OUP does not focus on distributing information in visual form. Instead, it processes a wide variety of data sources for a wide variety of consumers (people and machines). So how do the two systems come together? A complete migration of the municipal geodata inventory into an event-based system would be quite possible, but would be costly and not necessarily fit for purpose. But: All data sources that flow together in an OUP have meta-information. A fine dust sensor not only measures air quality, it also has information about its location. Geodata is therefore created incidentally and automatically. As a rule of thumb, 80% of all data has a spatial reference.

The dimension of time enters the previously static geodata.

These data offer new and deeper insights into the urban system, also in the sense of a GDI. For planners and decision-makers, a close integration of OUP and GDI makes sense: The OUP can provide the GDI with a previously unused attribution of the geodata. A road segment then not only receives static attribute information such as land use (=traffic), but also information such as aggregated average speeds on weekdays, capacity utilization over the course of the day, or parking pressure on weekends. The goal of OUPs such as the DKSR data platform is therefore not to replace existing municipal systems; the goal is to integrate data from a wide variety of sources and output it in the format in which it is needed to enrich existing systems. A GDI and an OUP are thus two complementary parts of a data infrastructure for future smart cities.

If you have any further questions about the topic or the article, please feel free to contact Lukas Koch!