Sustainably smart, even in rural areas? 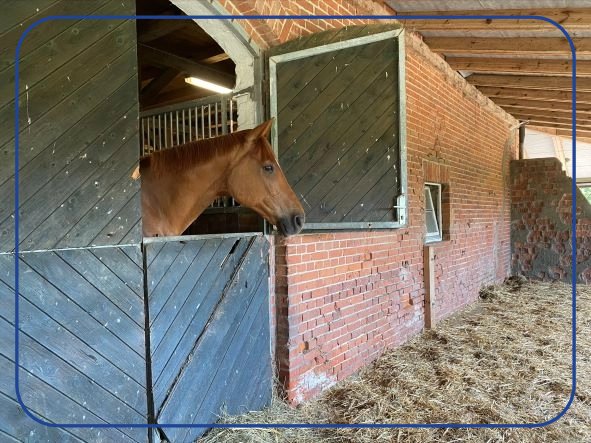 When thinking about digitization in rural Germany, the first thing that comes to mind, at least for me, is the WDR test in December 2020 “Horse vs. Internet”: A photographer has to transfer 4.5 GB from Schmallenberg-Oberkirchen in the Hochsauerland district to the print shop about 10 kilometers away.* And puts it to the test: Is data transfer faster by Internet – or by horse? In fact, the four-legged mail is hours faster than the data transfer – because the fiber optic cable has not been connected.

So at this point, you could actually stop writing. After all, how are smart country applications supposed to work in the countryside if not even the basal network coverage is in place? But let’s assume that the new federal government will push ahead with the long-promised network expansion across the board. Then rural areas must also be given the opportunity to use data sensibly and strategically for the common good and sustainability.

After all, rural areas in particular are facing enormous challenges. They are strongly affected by the weather extremes associated with the climate crisis: Severe heat and droughts are destroying harvests and endangering farms; forest fires and floods are causing immense damage. High nitrate levels in groundwater are a burden on the health of the population, as are high levels of traffic and noise pollution from cars, tractors and trucks, with a complete lack of public transport infrastructure in many cases.

Opportunities through sensible use of data

There are, however, considerable opportunities in areas that have received little attention to date, such as agriculture, through the sensible use of data to conserve resources and thus also the climate: For example, sensors can be used to record air, water, soil, plant and weather data, which can then be meaningfully networked in a platform. The farmer benefits because he or she receives a message about when fertilizing makes sense in which area – and when and where fertilizing is not allowed under any circumstances, because the coming rain would leach the nitrate out of already saturated soils.

Monitoring of diseases in crop stands can be carried out at an early stage through sensible use of data, so that herbicides only need to be applied in a targeted and controlled manner. And disaster prevention – from floods to forest fires – can also be accomplished with far fewer resources via sensors with the appropriate data infrastructure, especially when it comes to landscapes that are less accessible.

Individuals and municipalities would therefore reap considerable benefits from digitization designed in this way, a sustainable smart development of rural areas. But how do we get there?