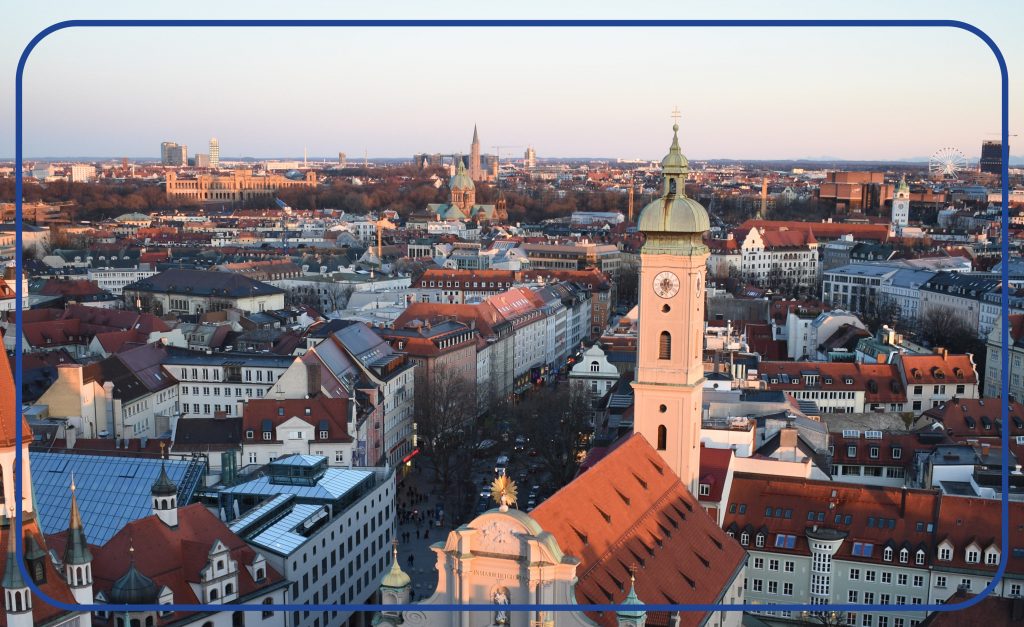 In September, the German Federal Ministry of Housing, Urban Development and Construction defined more precisely its specifications for the open source technology to be used by German Smart Cities model projects. The programming code of all applications of funded municipalities must be published on the OpenCode.de platform; a strict copyleft license is preferable. It was already known beforehand that the use of open source technology must be standard for the model municipalities. But – what does that actually mean? What do the ministry’s specifications mean? And how can model municipalities now still ensure the funding conformity of their implementations with private platform providers such as DKSR?

To anticipate one of the biggest prejudices: Open source does not mean that software is available for free. Depending on the complexity of the software and source code, the adaptation, application and further development of open source technology requires a great deal of resources. However, in contrast to the effort required for the use of commercial software, this can be accomplished by the user if the necessary skills and expertise are available. Alternatively, it can be outsourced to specialized providers of open source solutions.  The advantage of open source technology, even when services are outsourced, is that the providers are interchangeable in case of doubt, since the respective customers are not bound by licenses and usage rights as is the case with proprietary technology.

The ministry now specifies the technology used by the model municipalities: The programming code of the open-source implementations of the grantees must be posted and published on OpenCode.de and must be under one of the permissible, predefined licenses. But for what? And why this trend towards open source use within the administration at all?

Open source as a building block set: Many smart bricks for strong protection

Open source software in general is considered to be very secure, since many developers work on the (source) code and vulnerabilities can be quickly identified by a community through the public availability of the code. Accordingly, various parties invest in the security of the code.

As far as the use of open source in the smart city sector is concerned, other advantages are of greater importance: As already touched on above, there is, on the one hand, the major issue of vendor dependency. For example, a large majority of municipalities and municipal IT service providers in 2020 rate their own dependence on software and cloud providers as critical. Market monopolies and a lack of compatibility of standards make it difficult to change products and providers. If a proprietary application is used, this usually entails restrictions under usage law: If a public institution wants to use a solution from another provider, the switch is quickly associated with high costs under the contract. This is also true in the smart city sector. By contrast, the greater the reliance on open source architectures, the easier it is to switch – and the greater the degree of self-determination for municipal actors. This is particularly important in the public sector, which wants to build on democratic principles and dynamics that are as far as possible independent of the market.

In addition, the use of open source technology and open standards makes it easier for other municipalities and cities to adopt existing solutions or even develop them jointly from the outset. Open source building blocks have virtually the same nubs when using the same standards and can be built on top of each other. In contrast, a lack of common technological foundations and interfaces combined with vendor dependency are a major obstacle to the scaling and spread of smart city applications. The goal of German smart cities and regions, however, should be to bring sustainable solutions to the area in order to reduce emissions, conserve resources and improve the quality of life of citizens in the long term. Isolated implementations, no matter how ingenious they may be, are only of limited help here: a more solid structure provides us with building blocks that build on each other and mesh well. And quite apart from that: joint implementations could save money in individual households – because shared costs are half the cost in many places.

One solution for all: through open approaches

This is exactly what DKSR also uses its Open Urban Data Platform for: scalable, replicable solutions based on open approaches that can be applied everywhere through inter-municipal collaboration.

We are convinced that municipalities and municipal enterprises can only choose and deploy smart and sustainable solutions in a self-determined way based on open approaches. At the same time, using platforms from external service providers saves important resources, since building them requires an enormous amount of time and money, which is urgently needed in many places in the face of current municipal challenges.

For example, while building and launching an open source urban data platform with in-house resources often takes four to five people up to two years, a municipality can purchase the platform directly from DKSR as a service at an entry price of less than 15,000 EUR and have its own experts trained by DKSR experts.

As a platform provider, DKSR can guarantee that data-based projects and implementations developed via the DKSR Open Urban Data Platform can be implemented in compliance with the guidelines of the Federal Ministry.

The Github for community codes is curated by our lead architect Manas and our developer Vijay. Thanks to this, the Github has extensive documentation. In addition, this means that the code is maintained on an ongoing basis: This is crucial for application timeliness and security. If code repositories are not actively edited by developers*, there is a risk that the codes there will become outdated untouched and the repository will turn into a dumping ground.

Sharing code between cities and regions: For sustainable added value

The core members of the Urban Data Community themselves can also become active by sharing programming code with each other in the community github. The teams, which are scattered throughout Germany, can thus support each other on an ongoing basis and exchange information with each other: Even cities and regions that are not funded as model communities have the opportunity to deposit their code and work on it here.

What can the Open Urban Data Platform be used for – and which applications and existing solution products can be built on top of it? In addition to our references, you can also find out at DKSR.square. From current challenges of municipalities to projects and open source as well as commercial smart city solutions, cities and municipal companies will find all the answers to their questions about urban data use there – and can start implementing them directly.

Do you still have questions? Don’t hesitate to contact us!