Back to blog
News
| 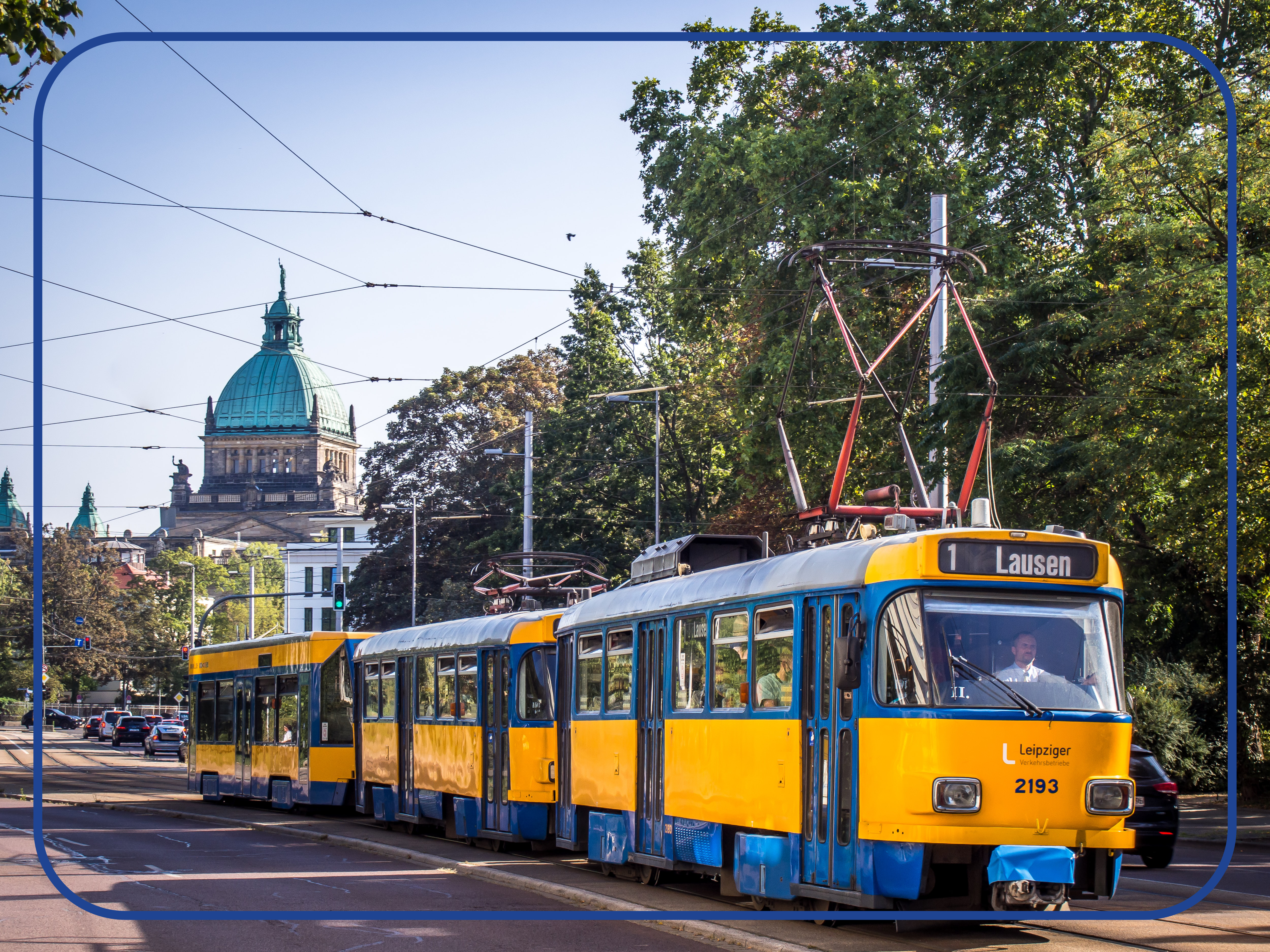 The digital twin has long been science fiction material: For decades, people have dreamed of being able to predict and intervene in reality through three-dimensional, dynamic and interactive digital images of material objects. After all, even superhero Iron Man uses holograms to visualize, act out and control tools and processes. But what is a digital twin in the context of the smart city? And what is its added value alongside all the other digital and data-based solutions and applications on the market?

Digital twins were not first invented for digital city development: In industrial production, three-dimensional digital images of material products have been used for optimization processes for years. Strictly speaking, the digital twin is the exact digital imitation of a reality. In the context of urban development, it usually refers more loosely to digital 3D models of a city in which many different data are represented for different applications.

In such an urban digital model of buildings, streets, and entire neighborhoods, various data from a wide variety of sources can be gradually added and supplemented. The aim of this is to turn the twin into a management tool that can provide up-to-date information and forecasts. But what are the limits for an image of such a multi-layered construct as a city? The digital twin in an urban context can hardly encompass all the processes that make up the city as a whole. Even a high-resolution virtual 3D model that integrates traffic or energy flows in (near) real time neglects characteristics such as social dynamics and economic functions. Since these ultimately make up a city as a system, however, the urban digital twin ultimately remains a model – one cannot, and perhaps does not want to design it in perspective, as a holistic image of reality.

In a later stage, the data can be enriched with models and algorithms to enable a better understanding of complex interactions and interdependencies of different processes in the city – for example, interrelationships of weather, traffic, construction sites and energy systems. It is also possible to use simulations to create forecasts for urban behavior or planning variants.

But where are we  currently in the development process?

Module by module to networked simulations

The main components of a digital urban twin have been developed and tested in recent years. There are also the first commercial and municipally operated solutions that are testing the Digital City Twin as an overall architecture.

Numerous modules of a digital twin of city can already be obtained open source and standardized and thus easily replicable.

In addition, there are also a number of research and innovation projects whose goal is to develop and test a complete digital city twin. Two well-known ones are the German CUT (Connected Urban Twins) project and the European DUET project.

For the Connected Urban Twins project, funded by the German Federal Ministry of Housing, Urban Development and Construction, the cities of Munich, Leipzig and Hamburg are cooperating with each other to implement three different digital twins that contain common elements. These are to be able to be used in other cities through common standards.
The EU project DUET is investigating how decision-making in the public sector can be made more democratic and effective through the development and use of digital twins. 3D city models are being used to test the political impact in cities and regions.

So sonorous names, acronyms and industrious development can already be found. And what is the added value of this development?

The question of the added value of digital twins is also a topic of debate among the experts. To what extent is such complex technology needed as a basis for making good decisions? Do we need to become Tony Starks of digital urban design to save our world from the consequences of climate change?

Presumably, this will remain a matter of debate. But there are good arguments for using urban digital twins: after all, urban development in the current century is facing increasingly complex challenges. Climate change and climate adaptation are forcing us to think and plan domains such as mobility, logistics, energy and water in a networked way. Municipalities must respond to processes that have become independent. Urban space is becoming increasingly multifunctional, which must be taken into account in the life cycle of the measures to be planned, whether street, building, neighborhood or network. The speed of technological innovations in the field of urban infrastructures and solutions calls for a holistic and at the same time dynamic approach as well as a high degree of technological openness.

(Investment) decisions must therefore be made under conditions of growing uncertainty. And this is where the strength of the digital urban twin lies: It enables city planners and developers such as logistics experts, energy companies, transport operators and other decision-makers to plan better, more simply and jointly on the basis of data. The twin can be used to simulate various future scenarios, test extreme situations, and anticipate stresses on people, the environment, and space before a planning decision is made. With a digital twin, a tool is available that enables participation and cooperation and supports an intuitive, visually easily transportable understanding of different disciplines and domains.  With its help, it is also possible to intervene in the operation of a city in real time and reactively, thus contributing to smoother and resource-saving services for citizens.

These steps toward an urban digital twin as a planning tool for forecasting and decision-making purposes can be found in rudimentary form in existing pilot projects. However, they are not fully developed. And finally, it must always be remembered that the future remains real – and thus, in some parts, unpredictable.

To come back to the possibilities: While services and solutions that already result from the existing uses of the twin may well be proprietary, as they sometimes require high domain expertise, the digital twin as a basic technology for the greatest possible added value should be distributed as widely as possible, independent of providers. This, in turn, can only be achieved with an open source approach such as that of the DKSR Open Urban Data Platform, with which digital urban twins can also be replicated and integrated into ever new environments.

What do you think? Can the digital city twin offer us new solutions – or will we find them much easier with other tools? If you have any questions, doubts or comments, please feel free to contact our experts Lukas Koch and Alanus von Radecki!